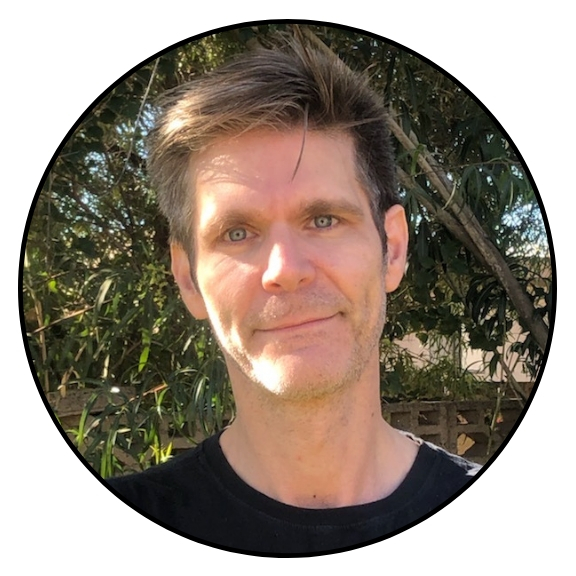 Our bodies are programmed through our thoughts, feelings, sensations, and judgments, forming a lens through which we experience the world.  When emotions such as anger, fear, and sadness are repressed, they become imprinted in the system and draw energy from the whole, creating soul fragmentation.

These fragments are fractures of self that live within one's being, drawing from one's energy and creating imbalance and dis-ease over time.  Our healing process together repairs these fractures, allowing for the return of ease and lightness of being to your daily life.

A healing session is a combination of hands on work, work in the energy field (little to no contact), crystal work and the use of tuning forks.  Each modality engages a persons' system in a unique way and enables more specific channels of communication.  During a session the client connects more deeply with their essence.  When this connection happens a return to wholeness, peace and calm is the natural result.

For a more detailed explanation of the origins of my work, please continue reading.

And in the portion of the Zohar parshat T'tza-veh (184b): Come and see that the lower world always stands ready to receive... and the lofty world gives only according to how he stands.  If he stands with a shining face looking upwards from below, then for that reason he is enlightened from above.  And if he stands in sadness then he is given that same judgment in response, kind of as in “serve God joyously” for man's joy draws to him another supernal joy.  So too this lower world, whatever it arouses, so it draws from above... .
- The Soul of life, The Complete Neffesh Ha-Chayyim,
Translated by Eliezer Moskowitz P.82

My introduction to healing work happened early.  When I was 8 years old, I began to develop severe gastrointestinal symptoms.  Not long after, my knee and ankle joints began to give out causing me to fall to the floor with stabbing pains.  After a year and half of multiple diagnoses, I was finally given the unifying diagnosis of Crohn's disease, an incurable autoimmune disease to be treated with medication and ultimately surgery to remove the inflamed parts of intestine should the medications fail to control my symptoms.

At age 11, one of my mother's friends suggested we try seeing a chiropractor.  We were game.  Twice a week for 6 months we drove 2 hours each way to see this doctor and, thank God, my symptoms began to improve.  I will never forget my first visit with him.  My mom asked, 'How can you help?  Danny has been diagnosed with an 'incurable' disease.”  The doctor replied, “That's okay.  We are not going to cure him.  We are going to help him heal.”  These words struck deep.  A paradigm shift was born.  After being on medication for over a year with no improvements but plenty of side effects, this guy, just with his hands, was helping my body to work better.  My symptoms became less severe and only presented every 3-4 months.

At age 14, I was introduced to another kind of chiropractor.  Dr Donnie Epstein was a whole different world.  His work had an emotional and mental impact that the other care did not provide.  I had always been an angry and rageful child.  I found it difficult to smile and tended to be in a constant state of inner turmoil, but during Donnie's first adjustment, I found myself laughing hysterically for no apparent reason.  I was mystified.  I wanted to learn everything I could about this work.  Donnie was much more than a chiropractor.  He understood energy and spirit, and I was hooked.  I began to pay more attention to how and why my body manifested symptoms and noticed something remarkable.  Every “Crohn's” attack, which consisted of 24 hours of cramping and screaming and writhing in pain, was followed by a feeling of peace and calm.  During this period, it was so much easier to be happy.  This state would last for about 2 weeks, after which tension would start to build again and eventually culminate in the next “Crohn's” attack.

Now I had a mission.  It was time for me to get this rage in check.  It took years, but eventually this mission was accomplished, and I had no more Crohn's disease.

At the time, in order to learn from Dr. Donnie Epstein, it was required that one must be a chiropractor, so I followed that path and graduated chiropractic school at the age of 24.  Not long into my practice, I began to see lines of energy moving through the body and sometimes above the body, running through organs and bones and creating tension patterns.  Releasing tension from energy lines that twisted deep and tight, often caused a person to experience a shift in their consciousness.  Often, this release was accompanied by a vision or memory associated with the trauma that had rooted this pattern in its place.

This work began a new study for me, a path into the basics of Jewish Mysticism.  Words that I had heard in elementary school played in my head, “Your body is the living Torah.”  “Every body part, every organ, sinew, and tendon has a commandment associated with it.”  “From my flesh I will behold God.” (Job 19:26) These teachings began to have new meaning to me and led me to study “Tanya” which taught of the nature of creation and its relationship to the levels of spirit that make up the human being.  In more recent years, Nefesh Hachaim, (The Soul of Life) became a great source of inspiration for healing work.

Our bodies are a perfect representation of our lives and our consciousness.  The tensions, restrictions, and constrictions we hold contain all the keys we need to unlock our awareness so we can heal and ascend to higher states of perception of reality.  Our wounds are not something to be afraid of; they are places that need to be explored fearlessly, especially when we are in fear.

The body is a path of ascent for the soul.  As the soul ascends, the body’s vibration is elevated.  As consciousness ascends, the spirit/soul’s vibration is elevated.  Herein lies the key to healing.  We must go to the places where we have hidden fragments of self and recover that energy.  In the Kabbalistic tradition, this process is called recovering the “sparks of light.”  For each fragment we recover, we become more whole and we begin to draw more light from above.  This light then becomes the source of nourishment for our physical body.  Once we gather our light, we ascend to a higher reality, allowing us to influence the lower reality from a higher natural order.

Our bodies are programmed through our thoughts, feelings, sensations, and judgments, forming a lens through which we experience the world.  When emotions such as anger, fear, and sadness are repressed, they become imprinted in the system and draw energy from the whole, creating soul fragmentation.  These fragments are fractures of self that live within one's being, drawing from one's energy and creating imbalance and dis-ease over time.  The healing process repairs these fractures allowing for the unification of spirit which removes the veils of consciousness that have kept us under their illusion.

So the essential point of the matter is that He (blessed be His name) after He created all the worlds, created man, last of all the creations, an amazing creation, the final integrating power for all the camps, that included in him all of the highest levels of amazing lights, and worlds, and lofty places that preceded him, and every pattern of lofty honor according to the design of the parts of the vehicle, and all the detailed powers found in all the upper and lower worlds.

All of them gave him power and a part of their essence during his assembly and were integrated into him... As they said in Zohar (Yitro 75B):  “When the Holy one (blessed be He) created man, he arranged within him all the likenesses of the heavenly secrets of the supernal world, and all the likeness of the lower secrets of the lower world, and all of them are engraved in man, for he stands in the image of God.
- The Soul of life, The Complete Neffesh Ha-Chayyim,
Translated by Eliezer Moskowitz P.66

Dr. Kalatsky's office is located downstairs in our Muladhara Studio.  To learn more about him and/or to schedule an appointment, please call 917-804-5667 or e-mail him at daniel.kalatsky@gmail.com.